Showing posts from December, 2012
Show All 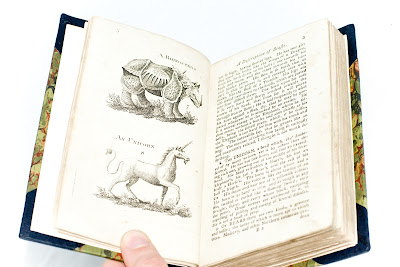 My thoughts over the Christmas period this year were partly centred around something I read on twitter. In my twitter feed, a respected Christian teacher tweeted that he had been listening to the famous 'Carols from King's College Cambridge' on the radio on Christmas Eve and that he had heard mention of unicorns in one of the readings.

I had to check this out, so googled "unicorns at Carols at King's College" and managed to find a PDF of the actual order of service used. On page 5 there is indeed a passage that mentions a unicorn. The copyright line reads:

ANNUNCIATION TO MARY
RAINER MARIA RILKE
translated, MARY DOWS HERTER NORTON from the Roads from Bethlehem reprinted by kind permission of SPCK It looks to be an imagined poetic re-telling of the encounter between Mary and the angel when she was told she would have God's child. This is an extract that mentions the unicorn: "O if we knew how pure she was. Did not a hind, that, recumbent, once espied h…
19 comments
Read more 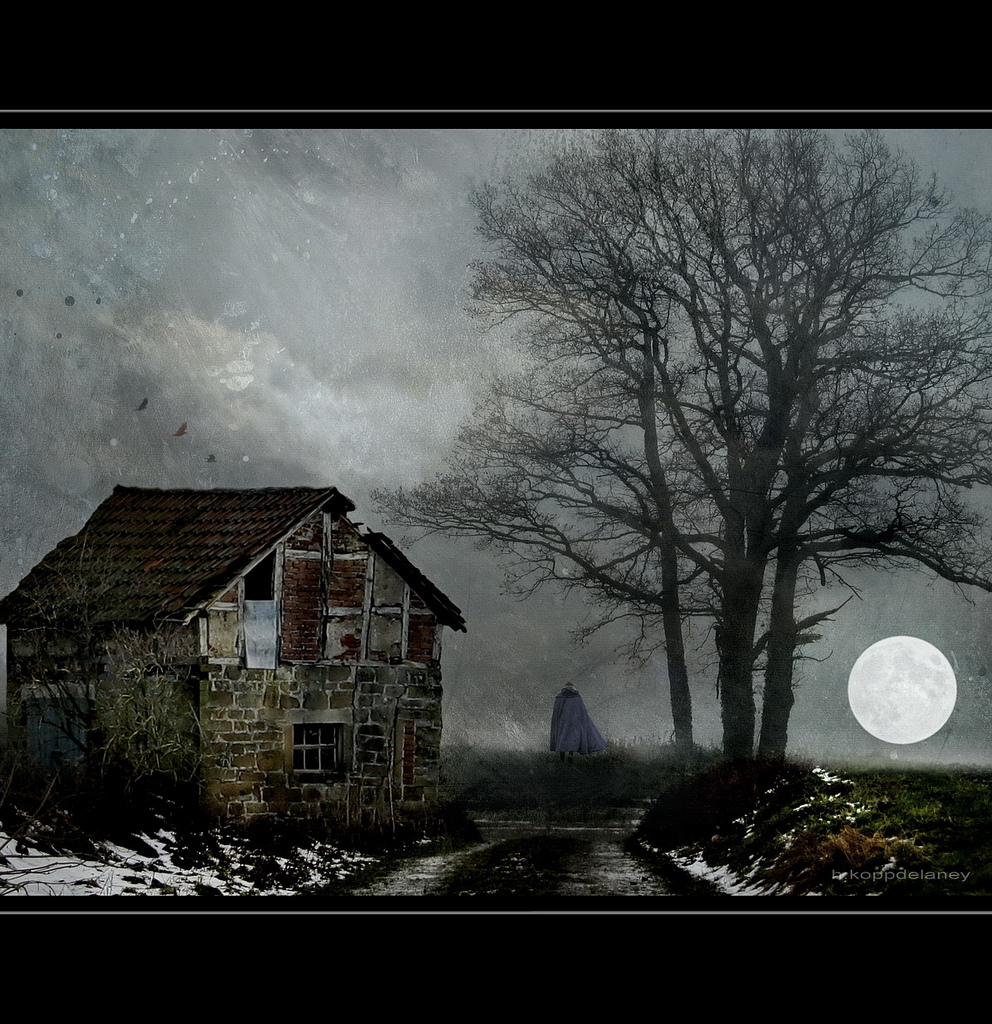 Well I must say, this week has been exceptional when it comes to disasters striking the lives of those who are close to me.

It began last week when my wife accidentally knocked my wedding ring off the side and it fell into the toilet as it was flushing. It was gone (believe me - I looked and looked in all sorts of unpleasant places!).

Then on Sunday night when my brother-in-law's girlfriend was driving back home her tyre burst and her car flipped over on the motorway. She escaped with whiplash, concussion and a fractured rib. The car did not get off so lightly. It is a write-off.

Then my sister had booked and paid for a holiday to South Africa to visit relatives over Christmas. On her way to the airport in London, the whole railway system for the North-East of England came to a standstill due to overhead electricity cables that had broken and were on the tracks. So she missed her flight - a very stressful situation. So we managed to re-book her flight for yesterday. She got to t…
2 comments
Read more 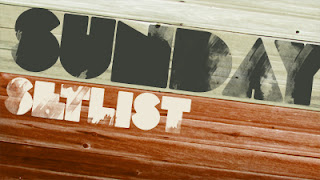 Well, we had a great time at church on Sunday. It was an honur to lead, not just the singing, but the service as well. God was good, and againd everything seemed to fall into place and flow smoothly from one thing to the next.

We used a 'Service Starter' DVD from Integrity's iworship series to start the service. It worked well (although the computer which is due to be replaced decided to freeze and we were without words for the first part of the first song - thanks to Anna and the multimedia team for getting things working again so fast).

'Just One Touch From The King' is a great song that carries a prophetic anointing and again it went down very well - declaring God's rule and reign over our town and nation.

We had an offering this week. Singing 'Jesus All For Jesus' fitted very well. The offering verse was taken from Matthew, where the Wise Men bring their gifts to the new born Jesus. their gifts were significant and worth something. Linking with the…
Post a comment
Read more
More posts